The ice-gagged tidal pond called Jökulsárlón framed during the 1920s when part of the gigantic Vatnajökull ice sheet started to pull away from the salt water of the Atlantic Ocean on Iceland’s southeastern coast. The downturn left in the land slowly loaded up with softening ice, and by 1934, Iceland had another icy tidal pond. As different ice sheets in the icefield calve, hunks of ice dive into Jökulsárlón, mirroring the blue water and making an amazing scene famous with guests to the close by Vatnajökull National Park. 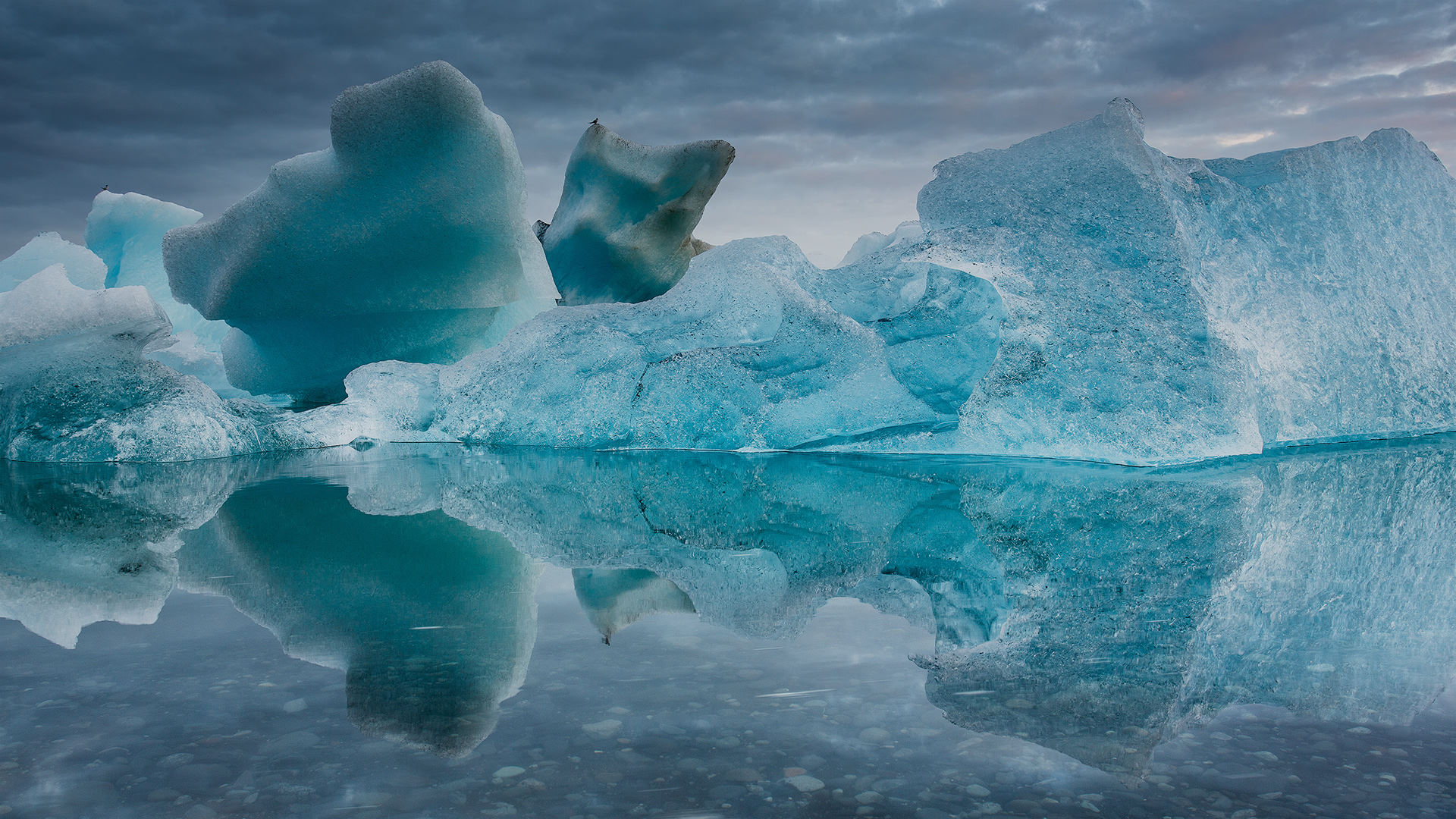