Russian troops are closing in on Ukraine’s capital, days after Russia’s leader ordered a full-scale invasion from the north, east and south. In a pre-dawn TV address on 24 February, he declared Russia could not feel “safe, develop and exist” because of what he claimed was a constant threat from modern Ukraine.

Airports and military headquarters were hit first then tanks and troops rolled into Ukraine from Russia, Russian-annexed Crimea and ally Belarus.

Many of President Putin’s arguments were false or irrational. He claimed his goal was to protect people subjected to bullying and genocide and aim for the “demilitarisation and de-Nazification” of Ukraine. There has been no genocide in Ukraine: it is a vibrant democracy, led by a president who is Jewish.

“How could I be a Nazi?” said Volodymr Zelensky, who likened Russia’s onslaught to Nazi Germany’s invasion in World War Two. Ukraine’s chief rabbi and the Auschwitz Memorial have also rejected Mr Putin’s slur. 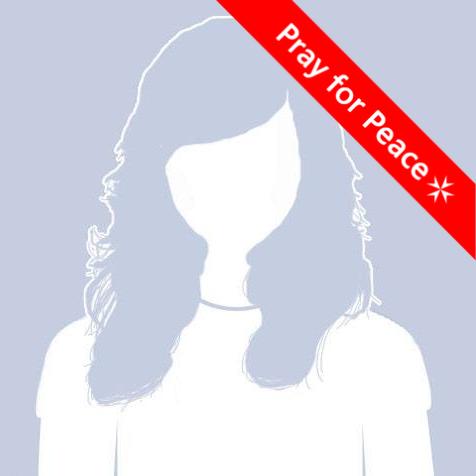 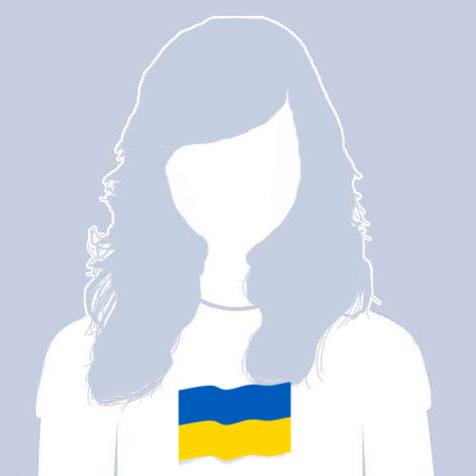 I Stand With Ukraine Frame 1 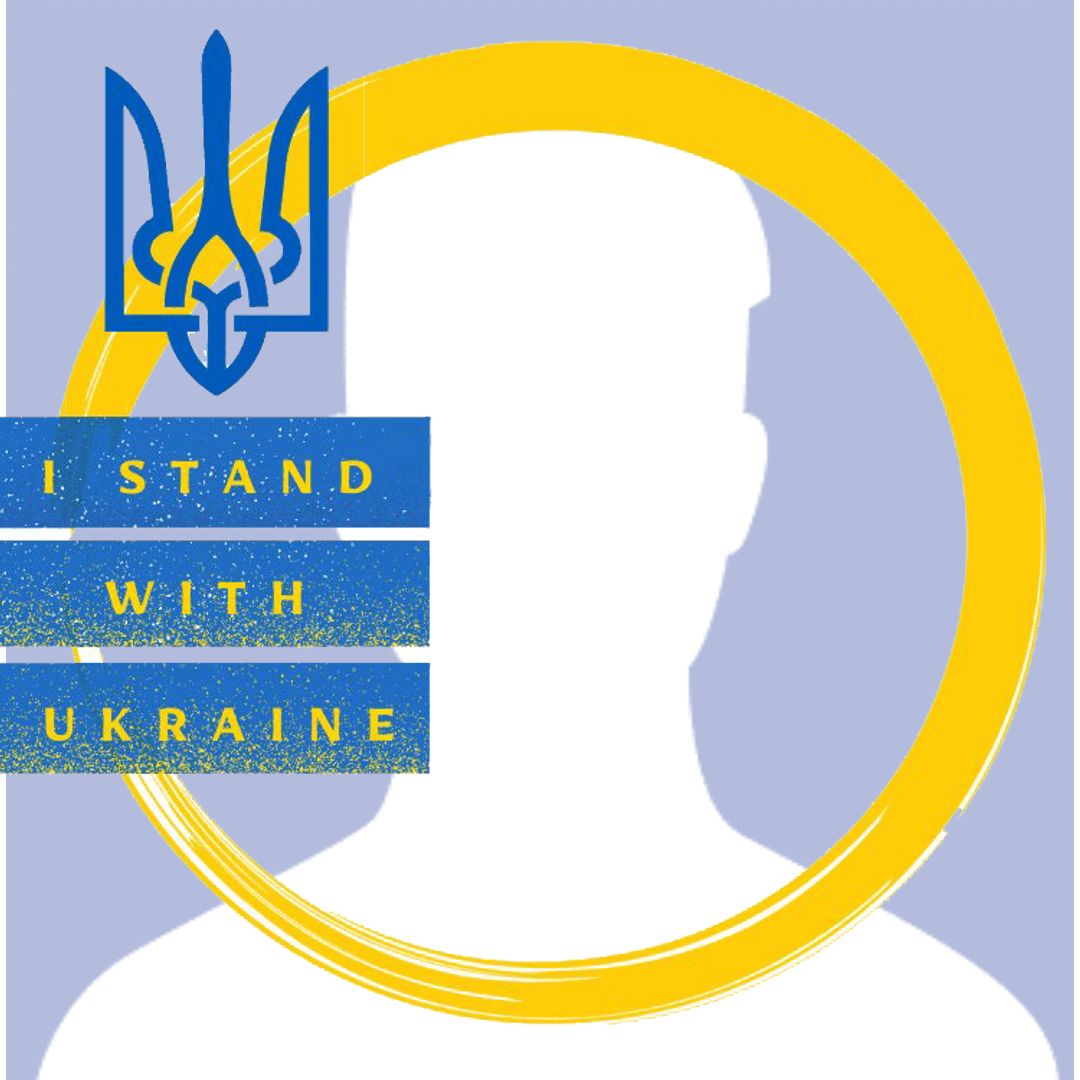 I Stand With Ukraine Frame 2 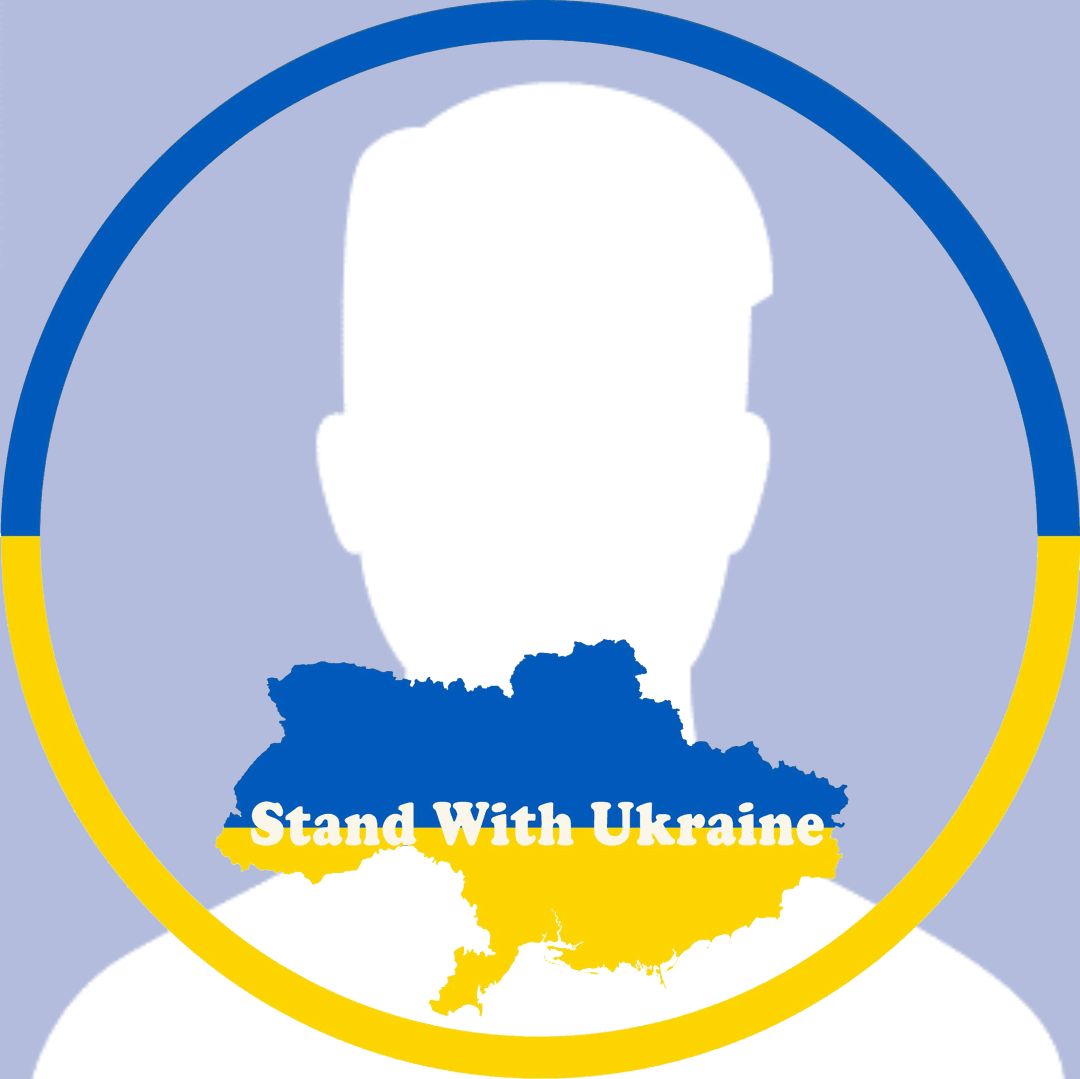